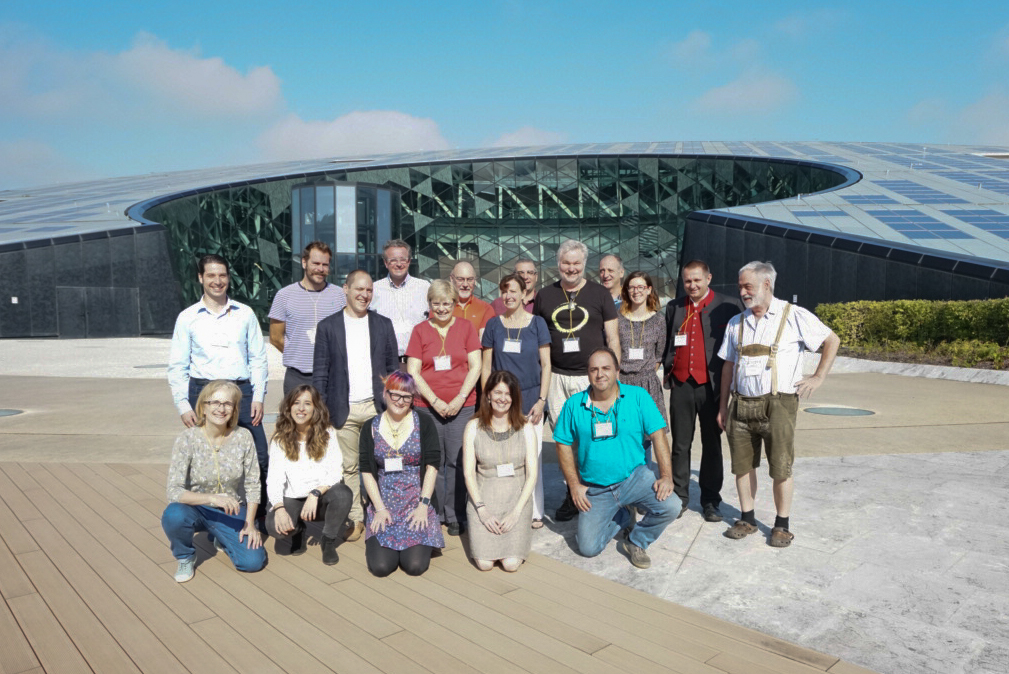 Delegates from 10 international regions met from the 27th to 30th of September in the Basque Country to study the possibility of creating an international network of cider destinations and jointly promote the culture and tourism related to this gastronomic product. As a result of the meeting, several actions will be taken, including the creation of a joint brand, a web page, and the organization of the next meeting in one of the participating countries. A list of projects to apply for European funding aid has also been created.

Organized by Sagardoaren Lurraldea (The Basque Ciderland) and with the support of San Sebastian Region and Euskadi Basque Country, the 1st Internacional Cider Culture & Tourism Meet-up was attended by more than 15 representatives from Austria, England, Wales, Ireland, Germany, Norway, Galicia, Brittany, Asturias and the Basque Country.

During the meetings, all of them agreed to create an international network that will allow the sharing of knowledge in the development and dissemination of tourist experiences related to cider.

Jennifer Scouarnec, delegate from Brittany, said at a press conference that “Beyond the differences existing in the product, there is a close cultural relationship between the cider-producing countries.” For this reason, she explained that “as happens in other sectors, such as wine, international cooperation is essential.”

The main objective of this international network is to make the different realities known in those markets that already have a certain attachment to the culture of cider and gastronomic tourism. “Sometimes, we do not know beyond the cider culture of our environment. However, there is a common cultural reality beyond our borders,” added Scouarnec.

“Cider, both from the point of view of production and tourism, is experiencing a growth throughout the world, closely linked to artisan production and small cider houses. At this crucial moment, we want to unite to cooperate in the development of this industry and above all to promote culture and tourism,” added Scouarnec.

As a result of the meeting, in the coming months the network will develop a brand and a web page that will serve as a joint showcase to promote tourism in each of the destinations that are part of the network. It has also been agreed to organize an annual event in one of the participating countries.

In addition to the work meetings, the international delegates have had the opportunity to learn about the culture of Basque cider. Among other things, during these days they have visited several cider houses such asZelaia Sagardotegia and Alorrenea Sagardotegia, theSagardoetxea Basque Cider Museum and Albaola Faktoria, a museum with a major UNESCO-funded project to build a16th century boat with techniques from that era. They also had the opportunity to celebrate the Sagar Uzta, the Apple Festival in Astigarraga (the heart of the Basque Ciderland), and taste the first apple juice of the season.

PRESENTATION OF THE BOOK “THE CIDER INSIDER”

On the occasion of the meeting, the British journalist and writer Susanna Forbes (specialized in ciders, wines and beers) presented her new book “The Cider Insider, the essential guide to 100 craft ciders“.

The presentation was held in Astigarraga, the heart of the the capital of Basque cider, in front of a large local and international public. During the same, they were able to taste some of the Basque ciders that are mentioned in the book as Zapiain, Zelaia, Gartziategi, Bordatto, Bereziartua, Gaztañaga and Isastegi.

After the presentation, the attendees enjoyed a commented dinner at the Iretza cider house, where they tasted ciders from various parts of the world commented by their producers, in collaboration with Edu Coto from Guerrilla Imports.

Forbes, who is also a producer at the Little Pomona cider house (Herefordshire, England), also participated in the work meetings, contributing her point of view on the global culture of cider. 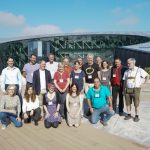 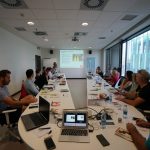 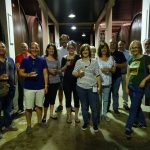 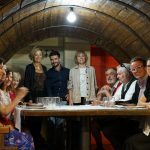 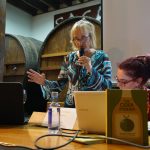 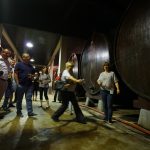 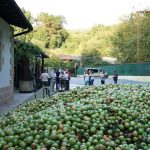 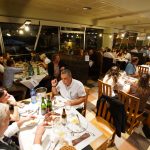 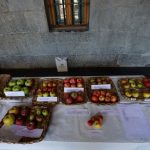 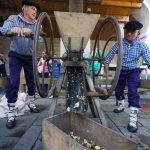 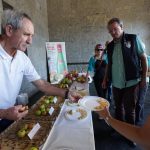 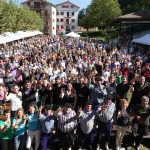